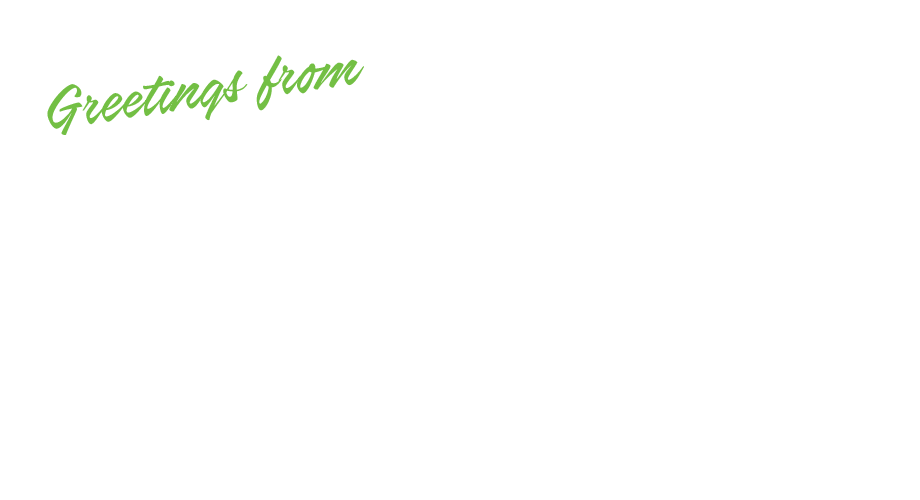 A transmedia narrative game for VR

From a post-apocalyptic future, Shizuku, a girl robot, the lone inhabitant of a rocket ship on a mission to find habitable planets, sends a final message back to Earth. Atomic Vacation is her postcard from the future, a reverse Turing test, a narrative game for VR and online play that will change your understanding of what it means to be human.

Enter your name and email address below and we’ll let you know as soon as Atomic Vacation is released. Be sure to follow us on Twitter for the latest updates!

Atomic Vacation is a transmedia narrative game for VR.

It tells the story of Shizuku, a little robot girl, who speaks, from the near-future as the lone inhabitant of a ship on a mission to find habitable planets. When a devastating nuclear war occurs on Earth, it causes a secret program to run in her mind—a video farewell message from “Ray,” the woman who was hired by the government to teach the AI how to be “human.” Ray explains that the military, fearing that Shizuku had become too “attached” to her, erased all memories of her just before the robot was sent out into space. The video prompts Shizuku to search for and attempt to recover other pieces of her memory connected with Ray and Earth which have been erased. The result is a fascinating conglomeration of the personal memories (video, image, text), philosophical and historical information, and detritus of pop-culture.

Atomic Vacation uses both narrative content and game mechanics to challenge players to think about what it means to be human in an increasingly computer mediated and virtual world. The project takes its inspiration from Douglas Sirk’s 1950’s melodramas, Kubrick’s 2001 A Space Odyssey, and Alan Turing’s paper “Can Machines Think,” in which he describes the “imitation game.” Although nominally a test of whether machines can think, the imitation game is, in fact, an assessment of what or who “passes” as human. Like the imitation game, Atomic Vacation utilizes written language, in the form of language games, to offer player’s a kind of reverse Turing Test, whereby the “machine” gets to judge whether the “human” player qualifies as such. Following J. Robert Oppenheimer’s suggestion that use of weapons of mass destruction calls into question the very notion of “human,” the user is asked to “prove” her identity.

Thematically, Atomic Vacation is an exploration of changes in the perception and construction of human identity in an ever more virtual, data-driven, disembodied world. It asks what are the limits of human identity psychologically and epistemologically? What happens when simulation/tele-presence replaces embodied experience? What happens to ethics/compassion in such a world, and how do we re-relate to our primordial home, the Earth? The goal of the work is to create the opportunity for players to begin to think critically about these questions through gameplay itself.

Illya Szilak is an independent scholar, writer and new media artist. In her art practice, she uses open source media and collaborations forged via the Internet to create multimedia narrative installations online.

Shaped by her experience as a physician, her artistic practice explores mortality, embodiment, identity, and belief in a media inundated by an increasingly virtual world.

Cyril is co-founder of Cloudred, an interactive design studio in NYC. Their clients include The Museum of Jewish Heritage, Mayor of London, and UNICEF. Their work has been recognized by The Webbys, NYC Open Data, AIGA, SXSW, Communication Arts, and Time Magazine. Cyril is also a faculty member at NYU’s Digital Communications and Media program.

Cyril & Illya’s first VR project Queerskins: a love story, combining a VR experience, interactive installation and performance photography, premiered at the Tribeca Film Festival in 2018 and went on to critical acclaim at festivals around the world including a month long solo exhibition at the Toronto International Film Festival’s Light Box Gallery. Their second VR project Queerskins: ark, the second chapter of the Queerskins story, was selected for the Venice Biennale College Cinema VR Lab in 2019.

Cyril & Illya are the recipients of grants from the Peter Reed Foundation, Sundance Institute, Tribeca Film Institute and the John D. and Catherine T. MacArthur Foundation.